Historical Sights You Must Not Miss 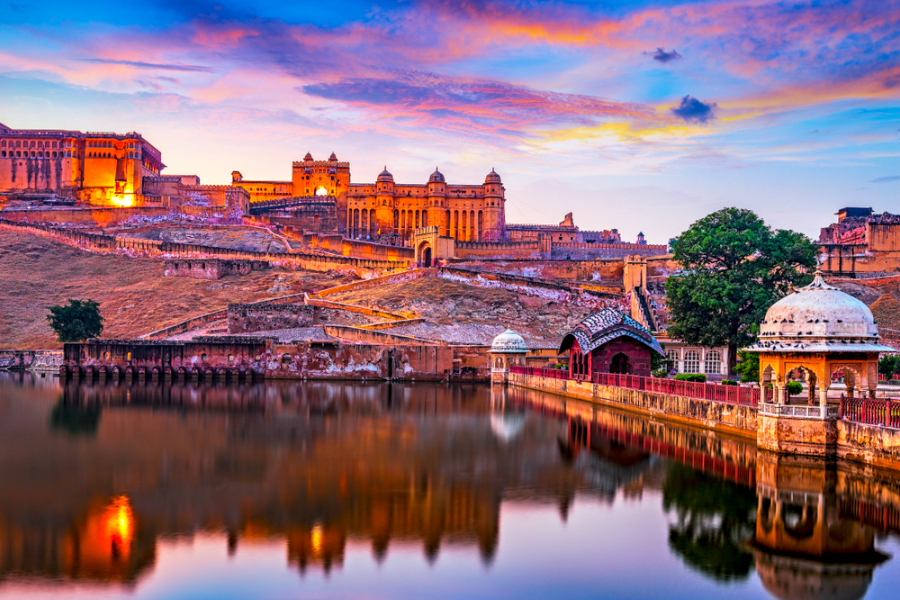 Some of the most amazing historic places were forgotten or concealed from the public for decades, even millennia, buried beneath jungles, deserts, or farmer’s fields all over the world. Rumors of lost cities or accidental discoveries by individuals traveling about their daily lives have led to incredible discoveries that are now exposed to the public. Some of these spectacular sites have been attracting travelers for centuries and are just as fascinating today as they were when they were first discovered. It may seem convenient to claim that there would never be a better moment to visit the world’s most incredible sights, but it is also true.

While they’re all important, some are unquestionably more so than others. In the present age, everyone has their way of thinking and judging which historical place is better than others. If you also love to visit the historical locations then you must have a look below as we have discussed a few historical sights.

Varanasi is such a dynamic city that it resembles a bundle of cultures and colors. You’ll see the famous Kashi Vishwanath Temple, which is dedicated to Lord Shiva, Jantar Mantar, the city’s incredible equinoctial sundial, Dashashwamedh Ghat, the sacred Ganga River’s main ghat or river mouth, and Amrit Rao Peshwa Haveli, which is located in one of the city’s oldest and most historically significant areas.You can also go to the Lal Khan Tomb and the Lal Bahadur Shastri Home, both of which tell the narrative of some of the city’s most prominent historical characters. You will fascinate by visiting this historical place like never before. You can avail all these tours at amazing discounted rates by using Klook deals.

With a visit to the Indian Heritage Centre, you may discover all about the history of Singapore’s Indian community. The building stuns with its iconic look that blends elements of traditional Indian architecture with modern ones, allowing for a structure that is not unique but also sustainable. It is known as the first museum in Southeast Asia to focus on the diverse heritage of the local Indian community. Check out the various exhibitions inside, such as “Indians in Singapore: Past & Present,” which uses artifacts and interactive displays to depict the experiences of the Indian community in Singapore from the 1st century CE to the present, and “Symbols & Scripts.

The Pyramids of Giza, just outside Cairo, are a bizarre sight rising from the desert environment. They are one of the world’s most recognizable sites. The Sphinx, standing watch nearby and almost as majestic, gazes blankly out over the plain. One of the top things to do in Egypt is to enjoy a sunset camel ride in front of the pyramids for an once-in-a-lifetime experience. Also, either the Pyramid of Chephren or the Pyramid of Cheops is careful to follow the inner tunnels to the burial chamber deep inside. I hope you will enjoy the above-provided information and it will guide you in making your decision.